Scottish Attachment In Action (SAIA) are running a free webinar open to parents, carers and practitioners, ‘Developing a Culturally Responsive…

Following on from the success of the Scottish Attachment in Action conference in Aberdeen, this September, we are pleased to…

Our DDP trainer, Hannah Sun-Reid led our first DDP Level One Training in Beijing, China in July 2018. Everyone in…

In Conversation with Kim Golding, podcast and ACAMH Conference 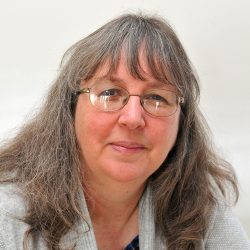 The Association for Child and Adolescent Mental Health (ACAMH) have published a podcast of their recent interview with Kim Golding, ‘In…