Sez Morse has made available two videos in the DDP Conversations series for the new DDPI Vimeo Channel. Sez is…

Newly published and upcoming books on DDP, for 2020 and beyond 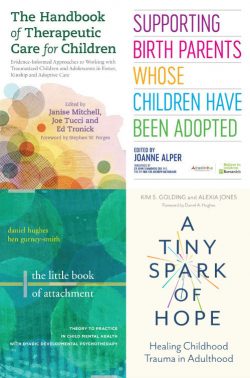 Since Dan, Kim and Julie published Healing Relational Trauma with Attachment-Focused Interventions in January 2019 members of the DDP community…

Read more: Newly published and upcoming books on DDP, for 2020 and beyond

Scottish Attachment In Action’s annual conference ‘Why Attachment Matters in Play’ focused on Theraplay. Theraplay is a child and family…

View BPS article on Dyadic Developmental Practice in the UK 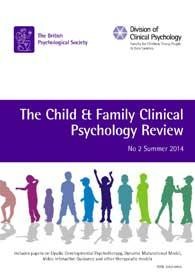 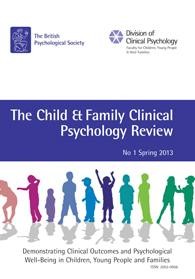