Kim Golding CBE and Betty Brouwer, DDPI Board Chair, are running a Train the Trainers Program for Group Facilitators online,… 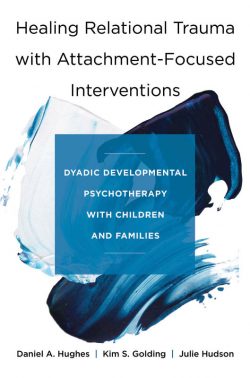 Read more: ‘Healing Relational Trauma with Attachment-Focused Interventions’ to be published in Chinese

Our DDP trainer, Hannah Sun-Reid led our first DDP Level One Training in Beijing, China in July 2018. Everyone in… 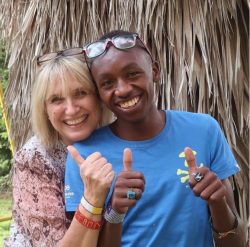 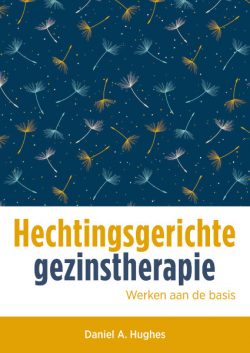