Season’s greetings from everyone at the DDP Network and DDPI.

The International DDP Conference was a triumph for Scottish Attachment In Action (SAIA) and DDP UK.

Featuring esteemed presenters from the UK and USA including Prof. Colwyn Trevarthen, Dan Hughes, Jon Baylin, and many more, this event was not only extremely popular but also informative and a great chance to network. 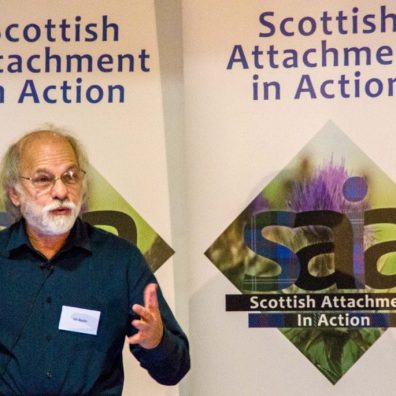 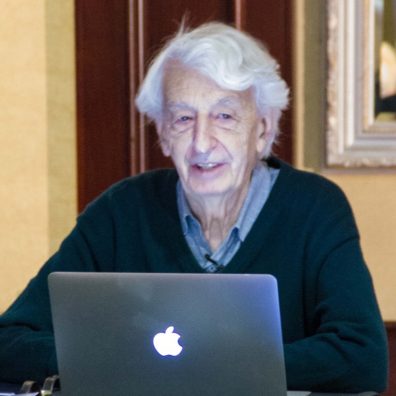 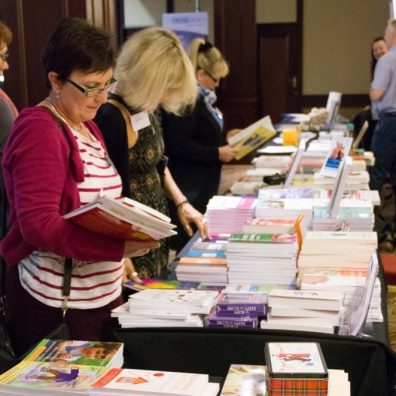 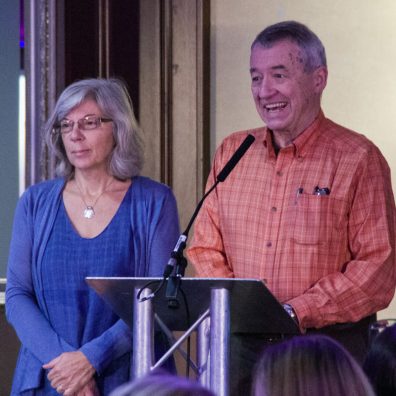 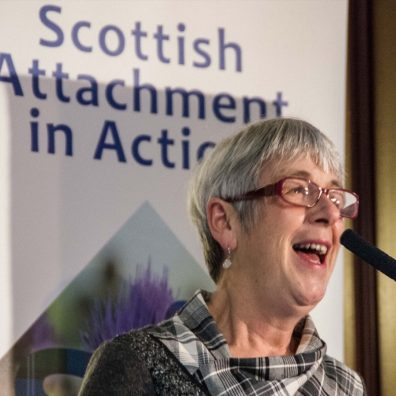 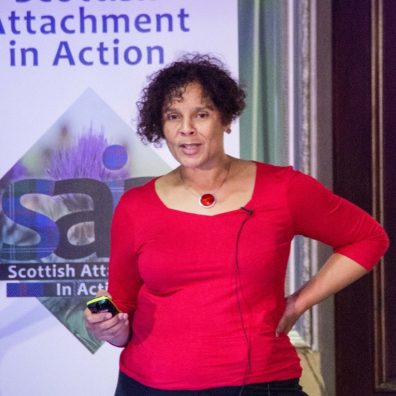 SAIA created a Storify covering the whole conference for those of you who may have missed it, and all Conference Proceedings are now in our DDP Library under International DDP Conference 2016.

Photos of the event are online and and if you didn’t make it this time we would love to see you at the next biennial International conference, keep up to date via our UK news and events pages.

SAIA and DDP UK would like to thank all those who were involved, from the Speakers and organisers to the attendees, for making this conference so successful.

The DDP Conference in Stony Point, NY, proved to be an exciting and highly informative event that featured the internationally renowned keynote speaker Nim Tottenham, Ph.D., Director of the Developmental Affective Neuroscience Lab at Columbia University. 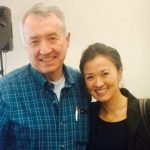 Dan Hughes has written a summary of the event and selected Conference Proceedings are now in our DDP Library under DDP New York Conference 2016.

For those of you who may have missed it we would love to see to at the next Annual International Residential or 3-day DDP Conference, so watch this space and keep up to date via the DDP USA & Canada news and events pages.

DDP USA & Canada would like to thank all speakers and attendees for making this conference a success.