Dan Hughes is coming to Wokingham on Tuesday 1st December 2015. Dan developed an attachment-focused treatment that relied heavily on…

Craig Wilkinson, Conference organiser, writes: “I am pleased to announce the 2nd “Living with Trauma 24/7″ conference. My aim is… 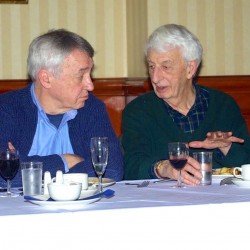 The Terapia Centre is offering discounted rates to DDP members.  Colwyn isn’t training with Dan Hughes but photos of Dan… 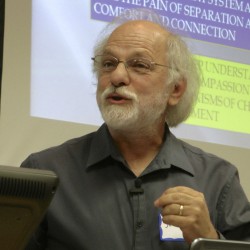 Handouts and presentations from the 2-day UK DDP Conference in Walsall, Birmingham, England 10th-11th November 2014 are now available on…

This is a reminder that the DDP UK Conference 2014, Developing DDP Practice within the UK, is taking place between the… 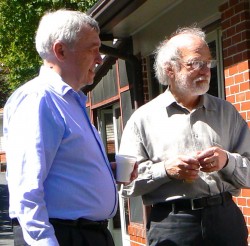