A new DDP Interest Group for Yorkshire based in Leeds is starting this July, 2021. This is the third DDP…

One place left for DDP Level One, Warrington this May

A place has come available on the DDP Level One in Warrington, Cheshire this May. Organised by DDP Connects UK, …

Read more: One place left for DDP Level One, Warrington this May

New DDP Interest Group for Cornwall and the South West

A new DDP Interest Group for Cornwall and the South West is starting this February, 2020. This is the third…

Congratulations to the Connect Service, Ealing Council on renewal of Partner Organisation with DDP Connects UK 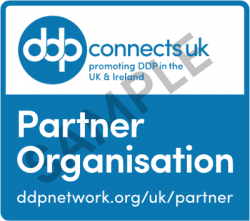 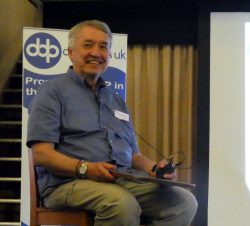 Dan Hughes, Founder of DDP, President of DDPI and Patron of DDP Connects UK, was presented with a Lifetime Achievement Award…

Join us on Twitter for the DDP Connects UK launch

The DDP Connects UK launch is tomorrow, and we will be live tweeting the event. You can follow along and…

Read more: Join us on Twitter for the DDP Connects UK launch