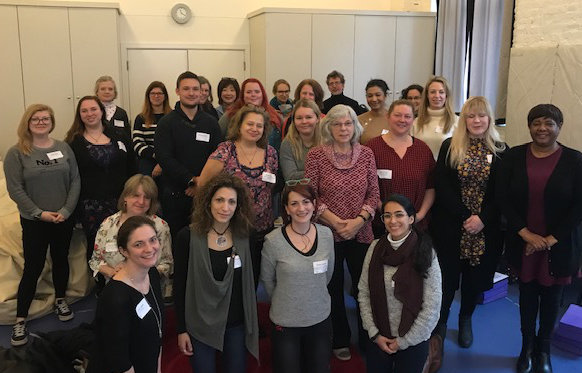 Read more: Caring for the Carers this February in Greece introduced at latest London DDP Level One

Due to a group cancelation places have become available on the DDP Level One in Cardiff, 11-14 February 2020 with…

Two places have become available for the DDP Level Two Training, Congresbury, Bristol, running from 15-18 May, 2018. This DDP Level…