There are only a few places left for the upcoming Worcester DDP Study Day in February. The event is facilitated…

Due to the very high level of demand, the DDP InternationalConference April 2019 has now sold out. Organised by Alison…

The 2019 DDP International Conference in Stratford-upon-Avon has proved extremely popular. Organised by Alison Keith and Vicky Sutton, with the support of DDP Connects…

Bookings are now being taken for the 2019 DDP International Conference in Stratford-upon-Avon, UK. Organised by Alison Keith and Vicky Sutton, with the support…

The next West Midlands DDP Study day in Worcester has been scheduled for Friday 5th October 2018. The event is facilitated by… 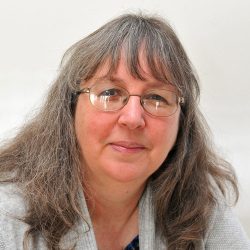