The Attachment Association of Canada, in association with the DDPI, is proud to present the DDP International Conference in Kingston, Canada,…

The conference proceedings from the DDP 3-Day Conference, New York 2016 are online. They can all be found in the… 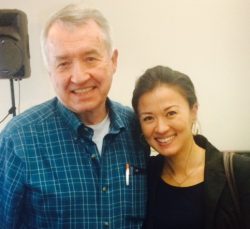 The DDP Conference in Stony Point, NY, October 31-November 2, 2016 proved to be an exciting and highly informative time for…

Dan Hughes will be speaking at Creating Connections 2016 in Washington D.C. The conference runs from Thursday, September 22 to Saturday, September 24, 2016…

Dan Hughes, Ph.D. was at the helm of a stimulating day of case presentations by Judy Meyerson, LCSW and Courtney… 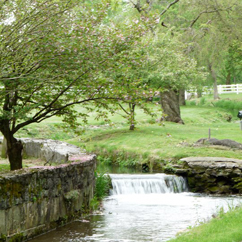 Dan Hughes is starting DDP One-day Study and Consultation days in Pennsylvania. Space is limited so  book now to ensure…