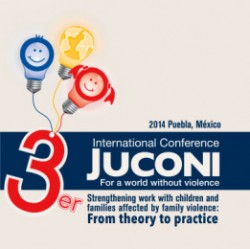 We’ve been given permission to add the following letter template to the DDP Resource Library. It explains how important DDP…

Why DDP? An Interpersonal Neurobiology Perspective

Dr Sian Phillips has kindly given us permission to reproduce her article Why DDP? An Interpersonal Neurobiology Perspective on the… 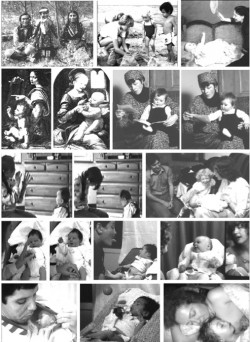 Colwyn Trevarthen has kindly given us permission to reproduce this article on Infant Intersubjectivity. We would like to thank Colwyn…